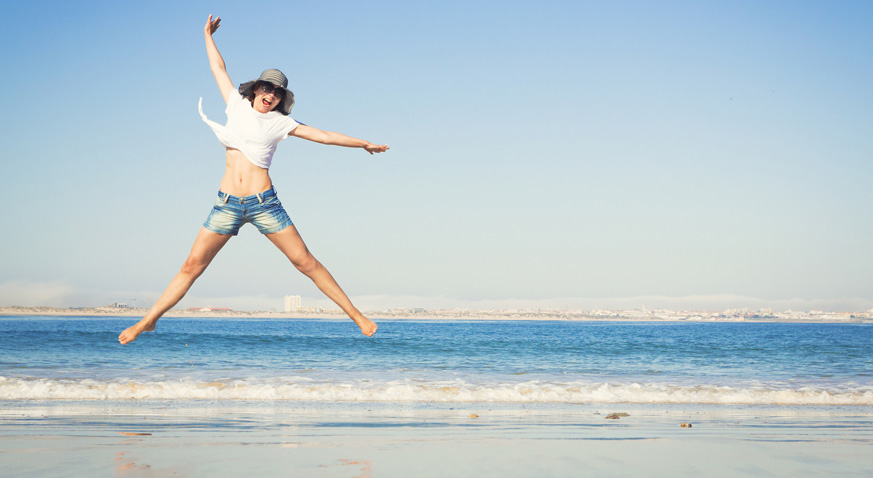 What are the consequences of deficiency of Vitamin D?

Several events can ensue, including a lack of bone mineralization (osteoporosis) ...

Vitamin D3 plays a major role in the growth and health of the bone. By promoting calcium absorption, vitamin D helps to form and maintain strong bones and teeth. It is also involved in many metabolic pathways, including immune function.

Nutritional vitamin D status is measured by blood test: the floor value of "normality" was 30 ng / ml. It is considered optimum above 40 ng / ml, and shows on the contrary a marked deficiency below 20 ng / ml.

Little present in the diet, vitamin D is made by the body to sunlight: the low sun (winter or geographical areas) but also the lack of physical activity and smoking increase the risk of disability. Currently, ANSES recommends a daily intake of 5 micrograms of vitamin D (200 IU) for the general adult population and up to 10 mcg daily (400 IU) for sensitive populations such as pregnant women and the elderly . To get the equivalent of this contribution, it would expose the face and arms to the sun between 15 and 30 minutes a day at least, which is not always easy to implement ... In addition, some research indicates that preventive effect could be optimized by a considerable increase in the recommended doses.

This is why vitamin D supplementation is highly desirable.

Vitamin D can be provided in various forms: D3 or "Cholecalciferol" which has a higher bioavailability (absorption by the body) than the D2 or "Ergocalciferol" 2.

Vitamin D is fat-soluble, use in the form of an oily carrier allows an optimized absorption thereof. 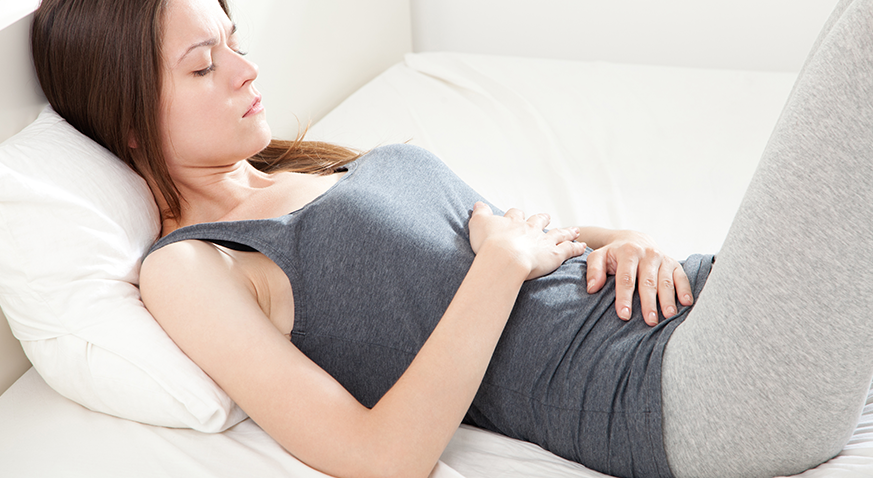 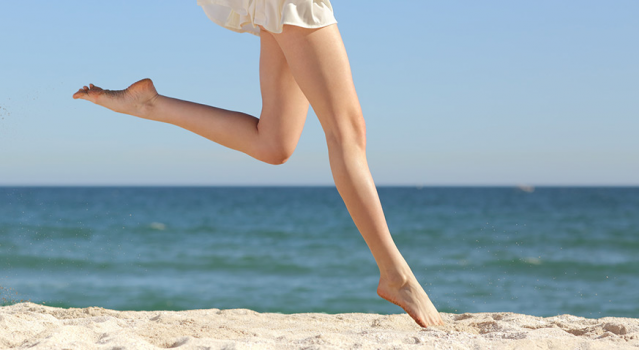 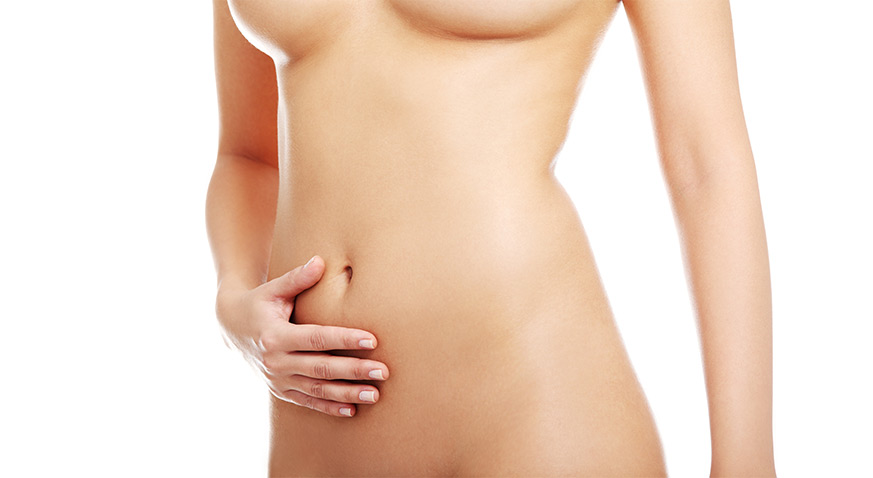 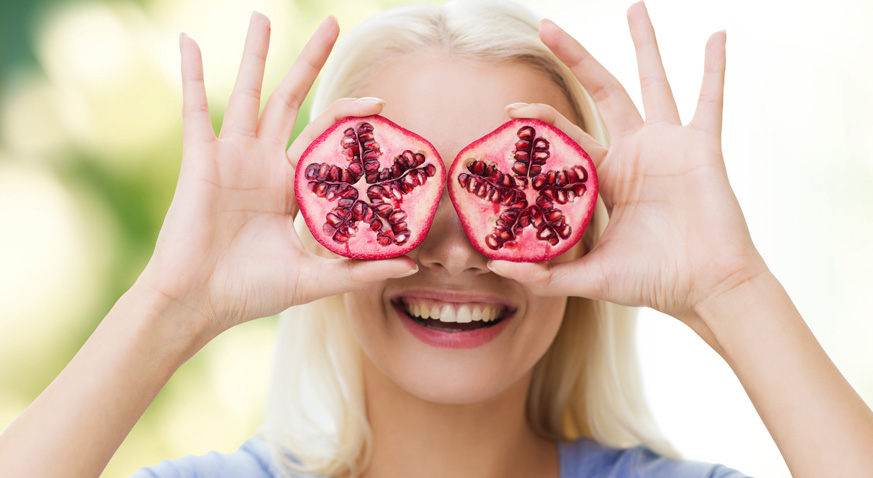 Micronutrition is to meet the micronutrient needs of the individual, by a diverse diet, together if necessary with a personalized supplementation. 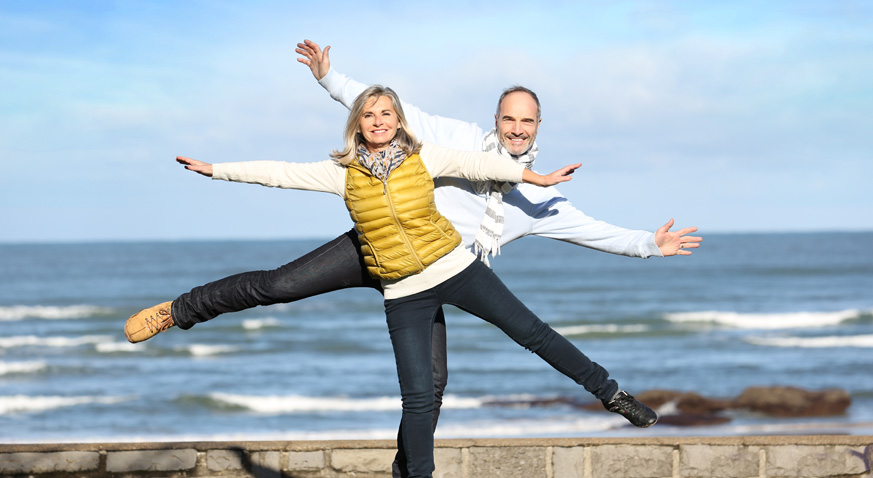 Take care of yourself with your daily well-being partners

In a context of changing food habits, nutritional supplements have got a real interest to help us improve the supply of essential nutrients, support our health and take part in our daily comfort.